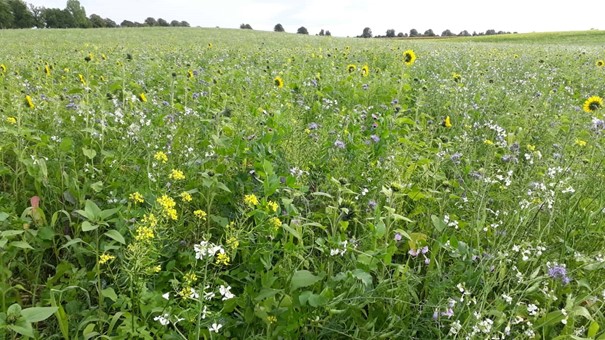 Fehmarn is not a purely touristic island: As the island’s soil is known to be particularly fruitful, around 70% of its land area are utilised as agricultural land. However, extensive agriculture was proven to reduce the biodiversity. With a growing agricultural sector there is a global trend in the decline of the insect biomass by 2,5% [1] each year, leading to a decline of natural pollinators. Germany and Fehmarn are not exempt from this trend.

Set against this background, we asked ourselves, how the land use on Fehmarn could be improved to benefit nature, farmers, and guests alike. Our conclusion was that this could be done by re-allocating coastal space: Intensive farmland will be transformed into flowering meadows. By doing so, natural environments could be re-established on the island to create biodiverse habitats that strengthen the resilience of coastal wildlife in regards to climate change and the pressure caused by growing tourism. The meadows are also an eye catcher for tourists and islanders passing by, and as such raise awareness about the importance of biodiversity and possibilities of nature-friendly spatial planning.

To turn our idea into reality, we will work in close cooperation with local farmers. Farmers will benefit from a secure income in exchange for turning their agricultural land into flowering meadows initialised by the Land-Sea-Act project. Furthermore, they will assist in the preservation of insect populations on Fehmarn, which will likely have positive impacts on their agricultural outputs as well.

We are currently in contact with the relevant stakeholders to understand their motivations and to identify problems that could hinder the project’s implementation. Their input will enable us to design the project in the best way possible so that the island, its inhabitants, and guests can profit from it. The idea has been presented to several key stakeholders at a workshop in Burg, the island’s capital, in September. The feedback we received was solely positive and laid the groundwork for further steps.
In addition, the workshop was used to present the results of last year’s Land-Sea-Act guest survey to the stakeholders. Building on these findings, a second survey was created asking tourism sector stakeholders about the existing sustainability concepts and the potential for improvements in this area. The survey has been sent out to all relevant stakeholders and we are expecting the first results analysis around November.

The next few months will bring many interesting insights and results for the Land-Sea-Act project work. Through the future cooperation with the island’s stakeholders, the project ideas will be advanced to have meadows blossoming across the island by next spring, and to further develop and implement sustainable tourism concepts! 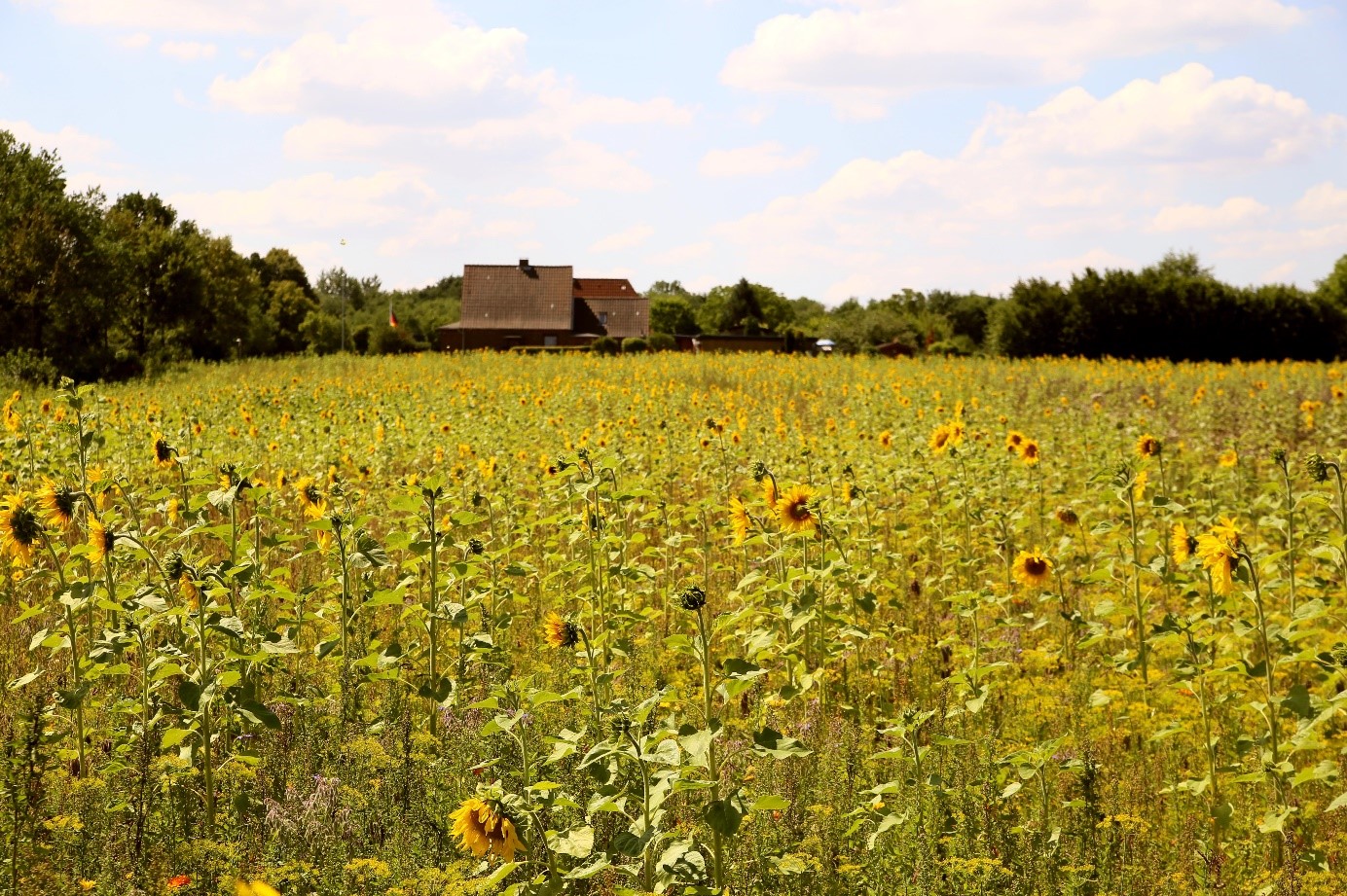