A case study for studying culture heritage and traditional shipbuilding as resource for tourism entrepreneurship development in Holbaek harbour, Denmark. Holbaek harbour placed direct in the middle of Holbaek City. The experiences and business practices will be transferable to other BSR countries. Recently the Danish National Museum has decided that Holbaek harbour shall be the main reconstruction venue, for their largest historical wooden boats in the future. 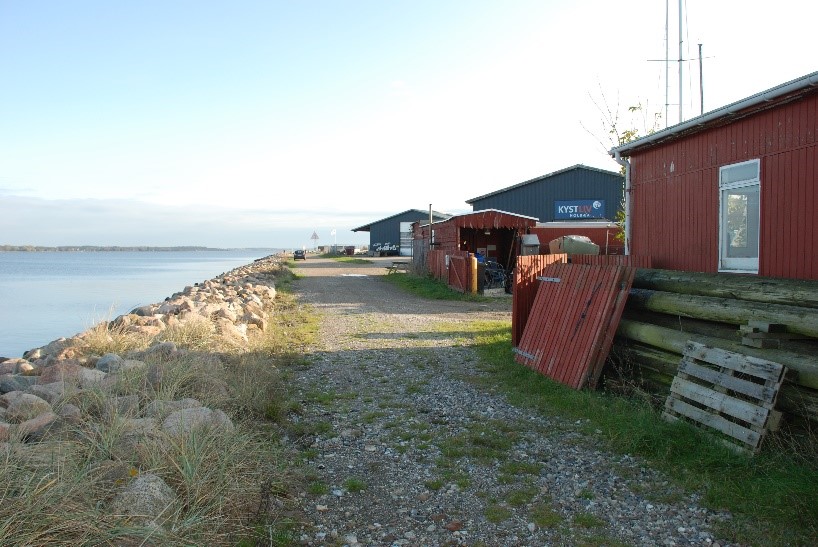 Over time the harbour og Holbaek has transformed into a new use with structures which has been easily absorbed to facilitate a multifaceted use in a relatively compressed area. The traditional harbour is therefore characterized with it appears more practical than aesthetic. These considerations made the port stand out from the rest of the city. At the same time, the port is different, as it has expanded on several occasions by growing into the fjord creating new country. In doing so, the areas are marked by growing with the activity on site.

The harbour has historically been flexible in terms of areas. The harbour in Holbæk has a central and near location in the city both physically and historically, and is an important part of the soul of the city. Despite this, the harbor lost its anchorage in many ways in the city over time by the passing of important activities, and eventually the shipbuilding industry disappeared. Today, the area is on the verge of redefining itself, and the opportunity is again being looked at to create a new life that extends ties back to the center and can revitalize the axis between the city and the harbour, and make Holbæk take its historical heritage and the qualities, which is left here. 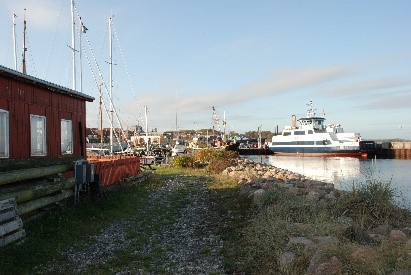 A development plan for the museum pier and the surrounding areas

A contribution to the development of a holistic General Cost and Climate adaptation plan for Holbaek Municipality.